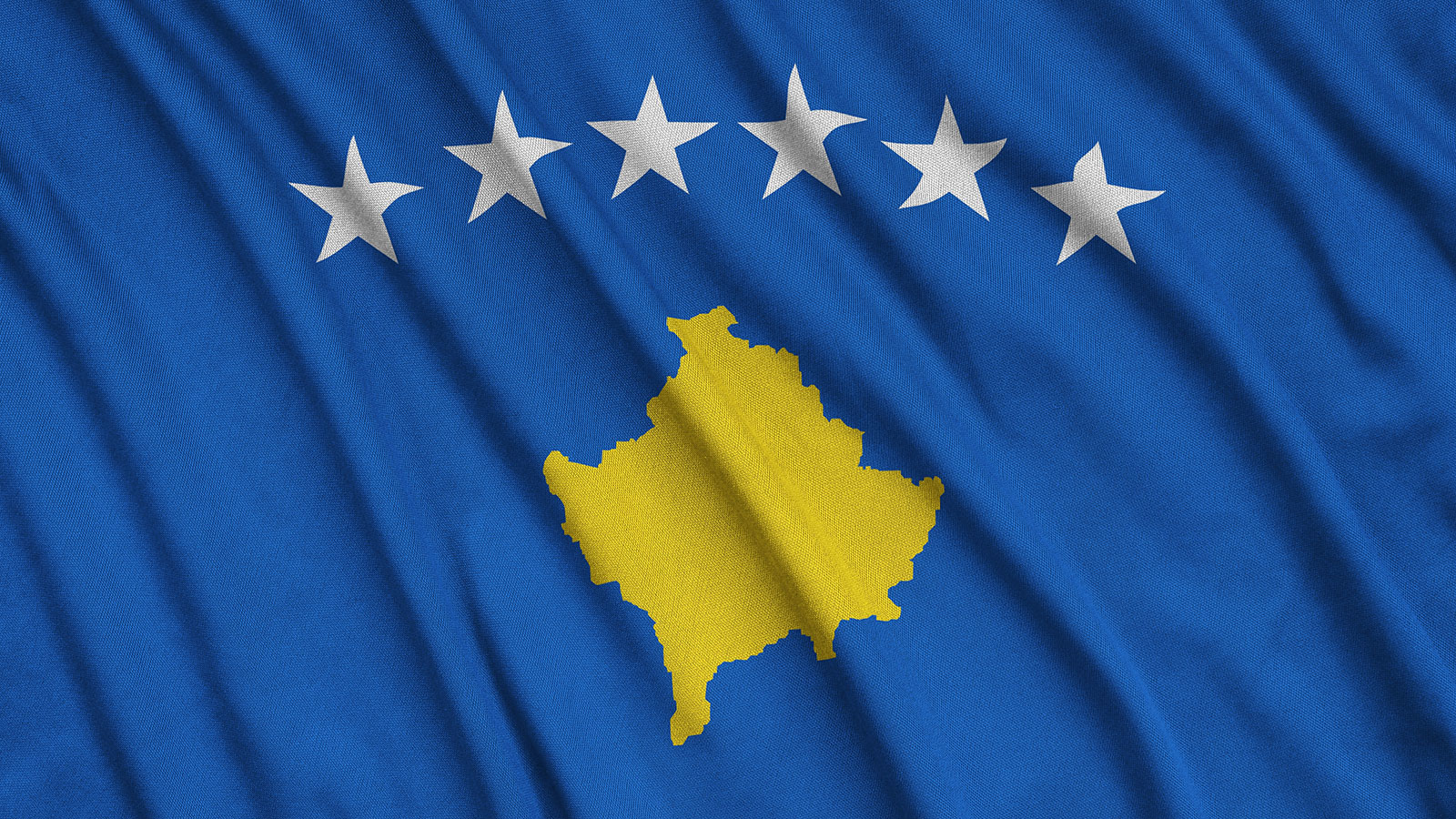 In February 2022, Kosovo celebrated the 14 years of Independence, as the country declared its Independence in 2008. Until 2022, 117 countries have recognized Kosovo as an Independent state, however state recognition continues to be of crucial importance for the country to consolidate its’ sovereignty. During these years, the country focused in the state building process aiming to develop solid institutions, legal frameworks and state development strategies. Having in consideration the country’s history, topics of security, stability, governance and EU integration are upon the priorities of the government and civil society organizations.

The regional cooperation is still a challenge for Kosovo, as the country is still not recognized as an independent state from other Western Balkan countries such as Serbia and Bosnia and Herzegovina. In addition, the relations with Serbia are not yet stabilized. Kosovo has held talks with Serbia on normalizing relations between the two countries, a process supported by the EU and a crucial step for both countries toward a normalization agreement, but based on the Commission report, this process remains slow and little progress has been made. The state recognition process brings to Kosovo the obstacle to be a member of NATO regardless of the interest of the country to be part of the Partnership for Peace Programme.

Moreover, Kosovo is the only state in the region where its citizens are not allowed to travel in Schengen area without visa, and the free liberalization visa process has become a wide discussed topic within the citizens of Kosovo, government and civil society organizations. Regardless of different attempts and requests, this is still an unresolved issue. Although the Commission confirmed in 2018 that Kosovo meets the requirements of the visa liberalization roadmap, the process is still pending before the Council.

The political situation in Kosovo has experienced changes in the last years, where three elections have been held in less than four years. After the new government was set (2021), there were changes in the number of ministries and their portfolios compared to those of the last government. To improve the coordination of institutional structures for European integration in the country, the government established Ministerial Council for European Integration. This council is responsible for implementing EU-related reforms. In addition, the European Integration agenda is covered now by the Ministry of Foreign Affairs and Diaspora. According to the World Bank Worldwide Governance Index (2020), Kosovo scores low in all governance indicators, where Voice and Accountability is scored 39,61% from a scale of 0 to 100%, Political Stability and Absence of Violence/terrorism (36,79%), Government Effectiveness (40.87%), Regulatory Quality (41.35%), Rule of Law (38,94%) and Control of Corruption (36,54%).

Civil society in Kosovo has shown to be more consolidated and functional when compared to other Balkan countries. The relationship between the civil society organization and the government is increased and some good practices happened during the last years including’; an increased commitment of the Good Governance Office at the Prime Minister Officer, support of international donors and EU technical assistance. However more needs to be done when it comes to improving collaboration of civil society with government and increase civil society influence in policy making. In this regard, the government has adopted the 2019-2023 strategy to address the priorities and objectives that were not fulfilled in the last strategy. Nevertheless, of the progress, the civil society organizations work in an enabling environment mainly in the capital Pristina where the information is easily accessible and organizations are more consolidated. The situation is not the same in other cities and villages of Kosovo, where still the civil society sector does not influence decision making processes at local or National level.

SMART Balkans project will directly contribute to strengthen cooperation between civil society and government institutions in Kosovo which is considered a priority in the government Strategy for Cooperation with Civil Society (2019-2023). Specifically, the project will help increase civil society participation in policymaking, improve accountability and transparency in public funding of CSOs, develop practices and procedures for contracting CSOs for the provision of public service and increase volunteerism in public benefit programs. 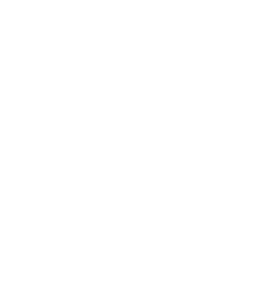